I'm trying to translate my first work, 'African Nocturne' at wattpad.
Please tell me if there are any grammatical mistakes!
English below is the translation of the movie.

'We knew this was going to happen from the start, so why did we do it?'

1900, not long after Oscar Wilde has been imprisoned for homosexuality.
Arthur, the only child of the British noble, the Marquess of Granister, has just graduated from university.
He sets off with his tutor on a journey to see the world as a Grand Tour, and in Paris, he met the love of his life.
Bertrand is an impoverished painter who loves the opera "La Traviata." The two were fell in love, but Arthur needs to return home soon or later.
Knowing this, Bertrand takes him up on his offer and sets off for Africa.
They travel to Mombasa, the capital of the British East Africa protectorate, and then to Nairobi.
What awaits them in the land feared as the Dark Continent? And at the end of their journey, where will their love end up?

Set in Paris, Mombasa, Nairobi, Cambridge and Yorkshire, this colonial M/M romance spans 46 years and three generations of the Marquess of Granister. 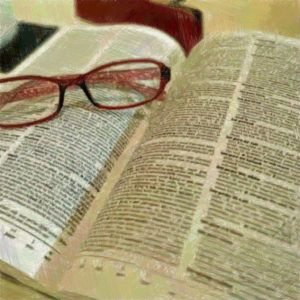 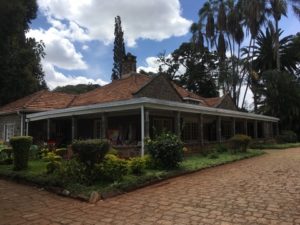 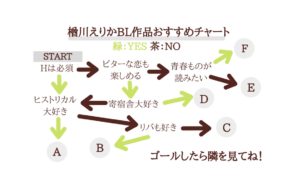 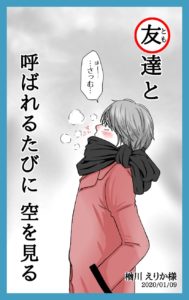 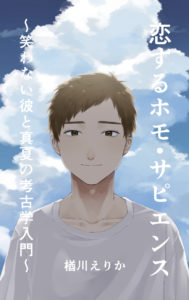 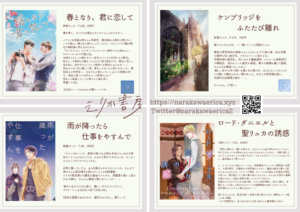 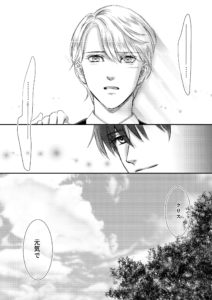 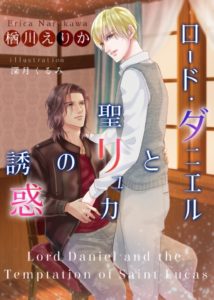 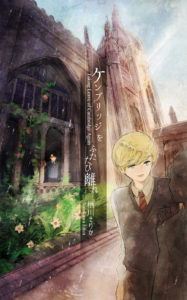